The cuts represent about 6 percent of Google’s workforce and are in line with similar recent moves by Microsoft and Amazon.

Over the past six months, Google CEO Sundar Pichai has been cutting costs by shutting down various projects within the company. In the largest layoff in history, Google said it would cut 12,000 jobs at Google and its parent company, Alphabet.

Pichai blamed the layoffs on the economy, saying: “We hired employees under a different economic reality than the one we face today.”

The growth of new projects has damaged Google’s reputation as a leader in AI and led Pichai to declare a “code red” at the company.

Centicore Group conducted an analysis regarding layoffs in international markets. Mass layoffs of employees began in 2022 and affected the European and American markets as well as the Russian market.

According to the results of research by Ancor Consulting Group, every sixth company in Russia has reduced its staff last year. One of the reasons for this trend is called the withdrawal of foreign companies from the Russian market. While the retail and auto industries feel the effects of cuts, in the IT sector, on the contrary, there is a shortage of qualified professionals.

“Throughout 2022, our department saw a shortage of subject matter specialists due to the departure of a certain group of specialists abroad. Currently many Russian companies also experience a shortage of qualified personnel, especially senior developers. The most popular positions for Centicore Group are Senior Java and C# (.NET)”. – Valentina Chekalina, HR Director of Centicore Group. 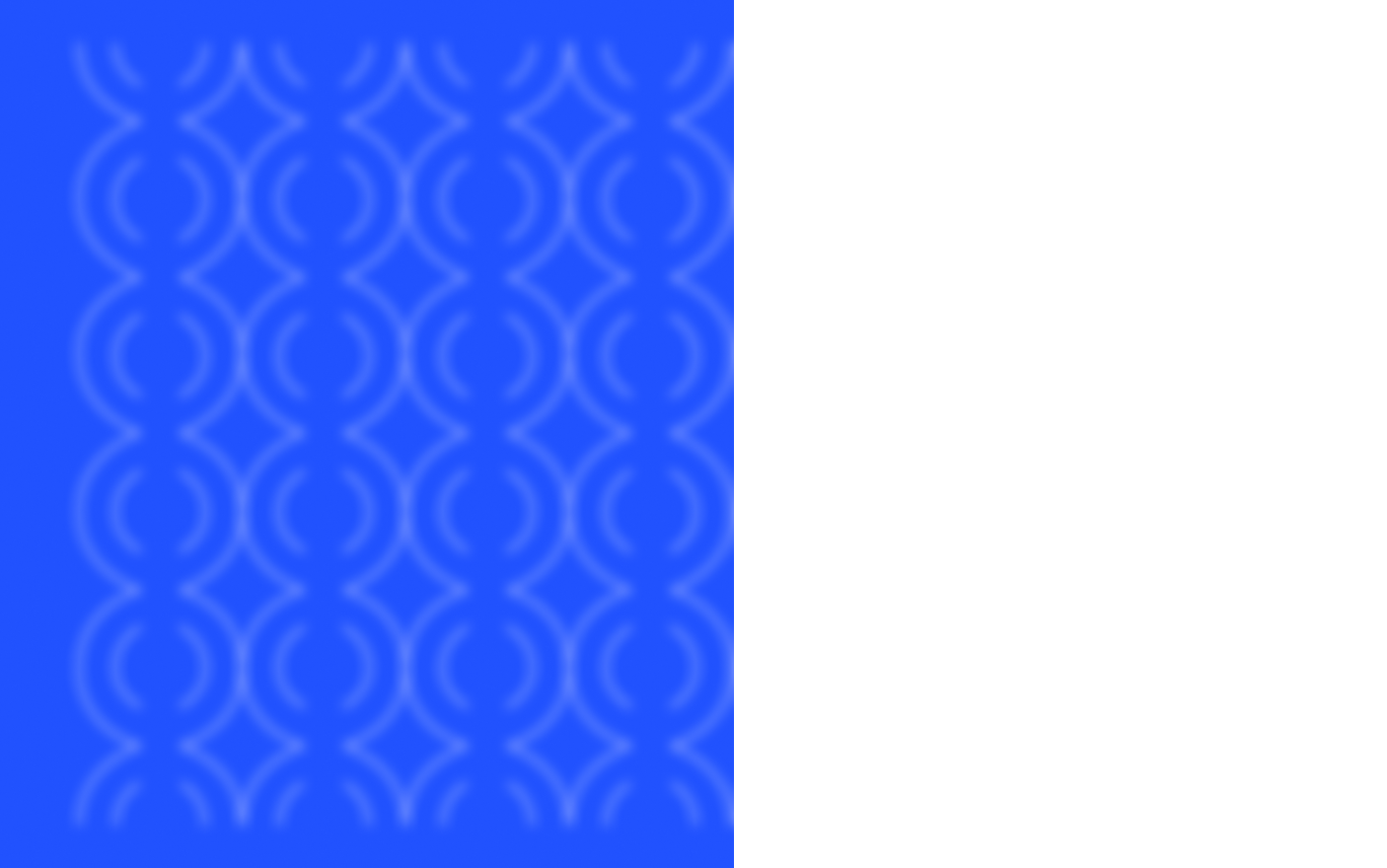 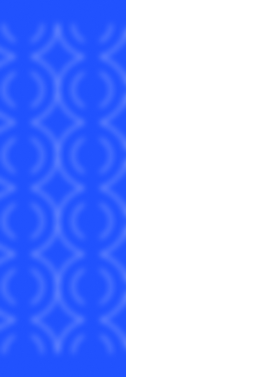